TUpon his death, he requested a single verse to be on his tombstone.

Werhner Von Braun
The late head of NASA, The NAZI Scientist who built the V2 Rocket during WW2, who instead of being tried for War Crimes, was brought over to the USA.
Upon his death, he requested a single verse to be on his tombstone. Was this his confession? Psalm 19:1 The heavens declare the glory of God; and the firmament sheweth his handywork. 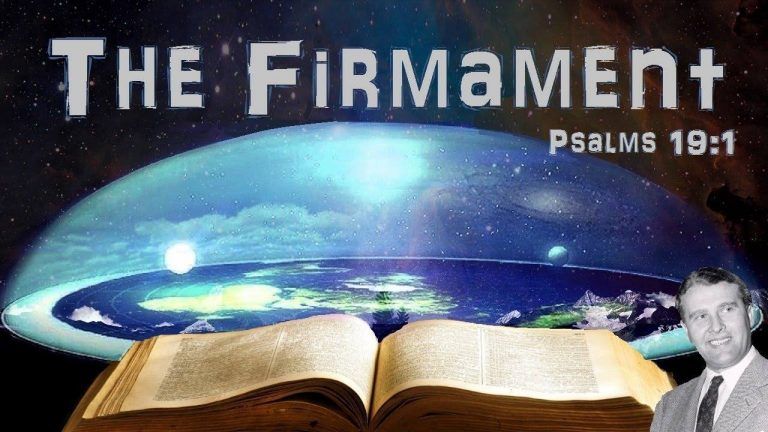 The Globe hides God… (Romans 1:20)
By taking away the FIRMAMENT (DOME).
This is why it matters, for those that ask?
Everyone’s earliest memory of school, would be that Globe in the class room.

Between NASA, Hollywood and The Masonic Education System, who wouldn’t believe the Globe?
………………….
Wernher Magnus Maximilian Freiherr von Braun was a German aerospace engineer and space architect. He was the leading figure in the development of rocket technology in Germany and the father of rocket … Wikipedia

Romans 1:20
“For the invisible things of him from the creation of the world are clearly seen, being understood by the things that are made, even his eternal power and Godhead; so that they are without excuse:”