First you would need to prove to yourself 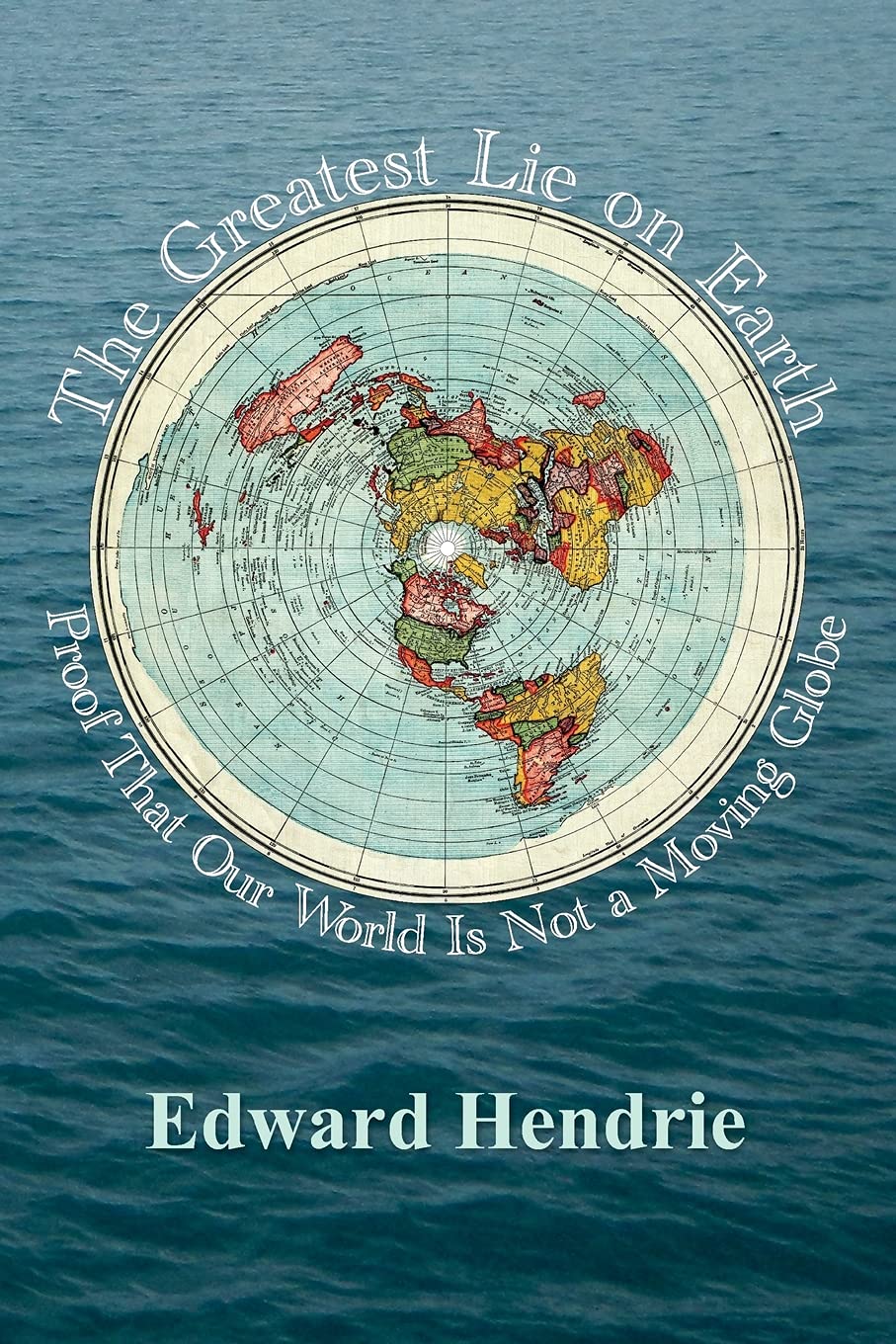 First you would need to prove to yourself

First you would need to prove to yourself that you live on a spinning globe in a heliocentric model, before you go jumping to evidence-less conclusions and defending unproven, untestable unrepeatable, assumptions, theories and unprovable claims about a magical force you believe to exist, called gravity, solely because you have been indoctrinated to think and repeat that it exists because it has to exist to make the impossible seem possible.. but you will of course, like everyone else, fail to prove the spinning globe.

Nikola Tesla, arguably one of the greatest scientific minds of all time, did not believe in relativity, or by extension, gravity. “Today’s scientists have substituted mathematics for experiments and they wander off through equation after equation and eventually build a structure that has no relation to reality.

Freemason Sir Isaac Newton, assumed the theory of gravity in 1687, but considered his work a failure due to not being able to prove his assumptive theory. 120 years later, wealthy Freemason Henry Cavendish, allegedly figured out and established the gravitational constant missing from Newton’s work, on which all gravitational theories throughout the Universe are since based, by suspending two 12 inch lead balls from tension rods in his garden shed, also claiming to have established the mass of the earth by the same ludicrous experiment, which nobody has been able to repeat successfully ever since.

By the late 1800’s many scientists found error in Newton’s theory. In 1915, Jewish Freemason Einstein, believed he had fixed the errors in Newton’s work by theorizing his theory of relativity, which not only breathed new life into Newton’s gravity, but it also shored up the collapsing heliocentric model after it’s very foundations were eroded by 3 famous experiments- the Michelson/Morley experiment, the Michelson/Gale experiment & Airy’s failure.

The Sagnac experiment results however, were subsequently swept under the rug of the “scientific” establishment, as were the Michelson/Morley, Michelson/Gale experiment & Airy’s failure experiments, in favour of the preferred, more convenient, Freemason friendly claims.

In the 1900’s, Scientists discovered many other problems with Einstein’s theory, including that galaxies were observed to be rotating so quickly that according to Einstein’s theory they should be flying apart. Theoretical physicist high priests then immediately began to theorize the “dark matter” solution to these conundrums, which over time has become the widely accepted answer, which is also an invisible immeasurable unprovable theory, which is believed to exist only because it is required for gravity to work. In order for Einstein’s gravity model to work, dark matter must make up 85% of the known universe.

In 2011, due to many discrepancies in the dark matter model, theoretical physicists began adopting a “new dark matter model”. equally immeasurable or provable. To summarize the evolution of gravity, it is an assumed unproven theory, initially based on a gravitational constant and mass of earth, the establishing experiment conclusions of which which have not since been able to be repeated, injected with erroneous relativity requiring a plug of an invisible immeasurable matter that exists in a different realm. At best, gravity fails to pass the scrutiny of the scientific method, but more accurately, gravity is a religious dogma.

By Jesse Griffin, with Quotes taken from Edward Hendries book “The greatest lie on Earth”