The Intentions of Cern

In 2009 during a press briefing regarding the Large Hadron Collider beneath Geneva, Sergio Bertolucci, a physics theorist and Director of Research and Scientific Computing at CERN told reporters, “Out of this door might come something, or we might send something through it.” 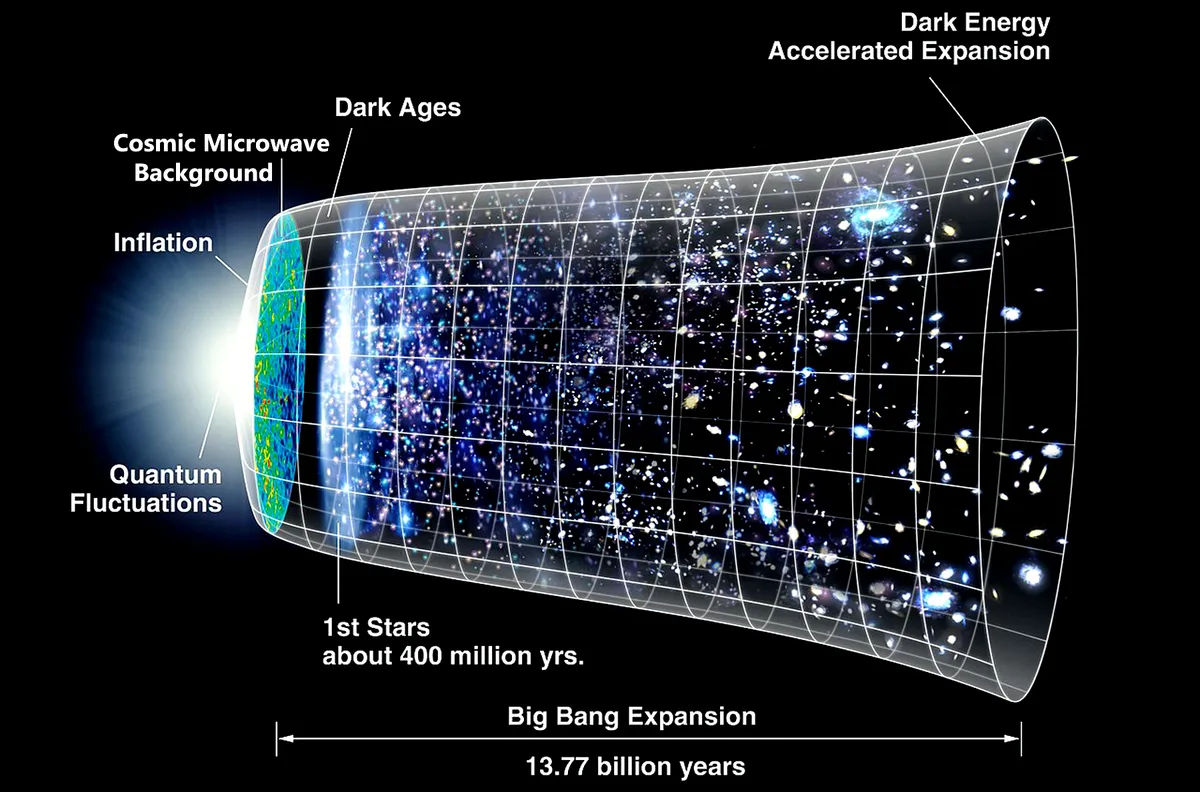 If you believe the official story, of recreating the Big Bang, you would have to be completely irresponsible and a potential mass murderer to even begin such a dangerous undertaking.

Cern could be affecting the natural laws of physics. https://youtu.be/m2ay5lh12sU
here= We know from scripture, the sun is local, can be stopped, reversed, go dark, and increase in heat. We are told to look for signs in the sun moon and stars.

Can be turned off, 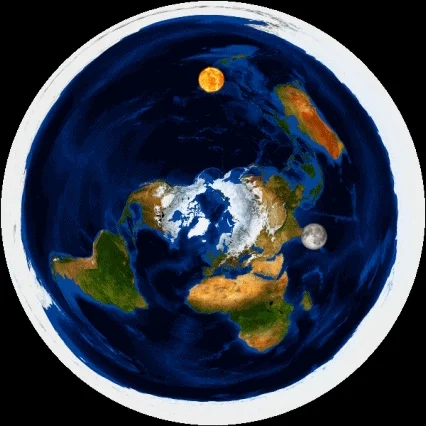 But you can’t reverse time, without God’s permission. And when it's time, they will get the key to the bottomless pit, as shown in the bible Rev.9. What they will reverse is, the sun.
And they reference it by the (Thumbs Up) a form of witchcraft, subliminally put in the minds of those as a positive thing.
This also pertains to Pole reversal, mentioned across the mainstream media, many times over the years, not as a planet, but how the sun moves due to electro magnetism. A Magnet has two poles, and can be easily reversed. Hence The Thumbs Up rule that any Electrician should know, when understanding Electron flow through a wire.

Watch the Sun Rotate Clockwise, around the North Pole…

The Circuit of the Sun

Isa 38:8 KJV Behold, I will bring again the shadow of the degrees, which is gone down in the sun dial of Ahaz, ten degrees backward. So the sun returned ten degrees, by which degrees it was gone down.

Sun Stood Still In the tenth chapter of the Book of Joshua the following account is recorded:

Joshua 10:12-14 Then Joshua spoke to the Lord in the day when the Lord delivered up the Amorites before the children of Israel, and he said in the sight of Israel: Sun, stand still over Gibeon; and Moon, in the Valley of Aijalon. So the sun stood still, and the moon stopped, till the people had revenge upon their enemies. Is this not written in the book of Jasher? So the sun stood still in the midst of heaven, and did not hastened to go down for about a whole day. And there has been no day like that, before it or after it, that the Lord heeded a voice of a man; for the Lord fought for Israel.

The Paganism behind it all...

Stephen Hawking warns that the Higgs boson particle (also called the “God” particle, because monotheism) discovered by CERN scientists in 2012 and thought to give matter its mass, could destroy the Universe and “we wouldn't see it coming.”8 Sept 2014

Apolyon / abaddon they are the Destroyer, so is shiva the goddess of destruction, a statue placed at Cern.

July 6th 2022, Coincidence or not, the controlversial Georgia Guide Stones, were sabotaged by fundamentalist bomber...? But instead of preserving the evidence, they bulldozed the remaining structure on the same day? The reason I'm bringing this up is two-fold.

The 911 memorial show ominous PITS with water disapearing into the center, possibly into the Abyss symbolically. The Bottomless Pit is also known as the Abyss.

Cern is a particle accelerator.
These are the Strong’s Dictionary terms used in Rev.9:11.
Rev 9:11 And they had a king over them, which is the angel of the bottomless pit, whose name in the Hebrew tongue is Abaddon, but in the Greek tongue hath his name Apollyon.

Bottomless Pit Negative Particle (Cern Particle Accelerator) So by running the Particle Accelerator, they are effectively trying to reverse the sun’s motion to Anti-Clockwise. They are also planning to extend it many times it’s current size? Cern is not the only Particle Accelerator in the world. What if all of them are turned on at the same time? Sounds like a giant earthquake could happen. Plenty of scripture to back this up.

How the Right Hand Rule of Electron Flow Works.

They have hinted at pole reversal in the media, and the bible confirms think to change times and laws (Laws of physics perhaps).

Thumbs Up From Cern with a cryptic code.

Gen.11:6 And the Lord said, Behold, the people is one, and they have all one language; and this they begin to do: and now nothing will be restrained from them, which they have imagined to do.

Isaiah 14:15 Context 12 How art thou fallen from heaven, O Lucifer, son of the morning! how art thou cut down to the ground, which didst weaken the nations! 13 For thou hast said in thine heart, I will ascend into heaven, I will exalt my throne above the stars of God: I will sit also upon the mount of the congregation, in the sides of the north: 14 I will ascend above the heights of the clouds; I will be like the most High. 15 Yet thou shalt be brought down to hell, to the sides of the pit. 16 They that see thee shall narrowly look upon thee, and consider thee, saying, Is this the man that made the earth to tremble, that did shake kingdoms; 17 That made the world as a wilderness, and destroyed the cities thereof; that opened not the house of his prisoners? 18 All the kings of the nations, even all of them, lie in glory, every one in his own house. 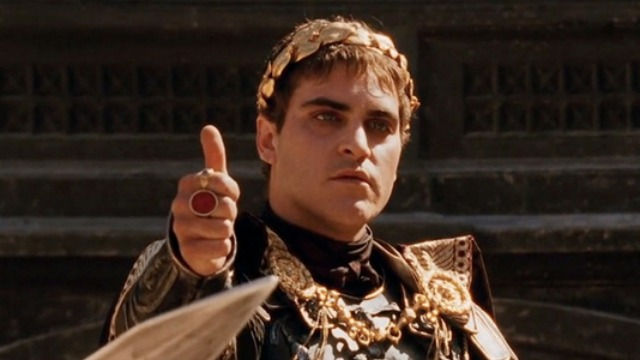 Big bucks movies are full of predictive programming, they plays on the subliminal mind, a form of witchcraft, to bring about it's intent. Here the movie R.I.P.D shows a symbolic ritual of opening the Pit but inverted skyward. Rev.9:11