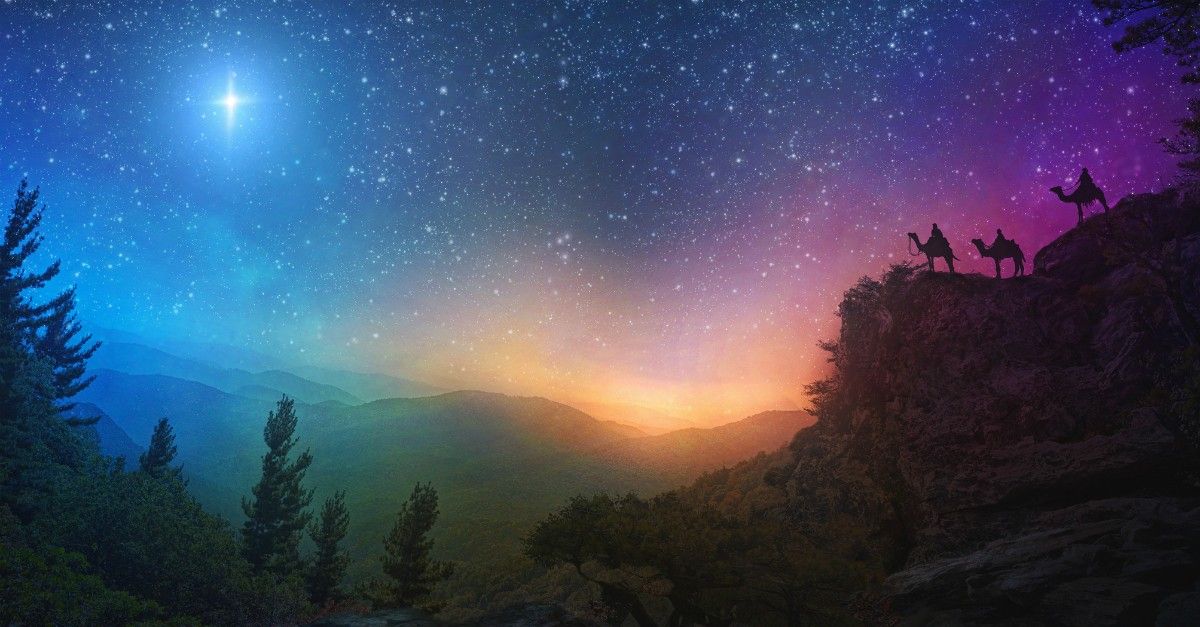 Tina Hildebrandt 🤦‍♀️ 31 March at 07:01 ✨So I have only been here a few days and I have a question since I am noticing something… Is everyone here a bible believing christian❔ I am baffled at how so many christians skim over what the bible has to say about our earth. Please read carefully❗..

Do you take the creation account literally? Yes or no? I assume everyone will say yes.

So where it says that God made the earth and everything in and above it in 6 days, that is meant literally, yes?

So why on this flat earth are some of you not realizing, that in this same exact chapter, of this same exact literal account of our creation, it is also mentioned that God made a FIRMAMENT, that holds WATER above it? A physical thing that holds WATER. Not space like we are taught. Verses about water being above the firmament are found all over the bible. One of them, where water poured out of the flood gates of heaven, one of the ways God flooded the earth!

It also says God made TWO great lights in the sky ( not the sun, and then some rock that reflects off the sun like we are taught. No, it says TWO lights ) It also says the sun, the moon, the stars, have all been placed IN our firmament. NOT millions of miles away.

These 3 things are found in God’s account of His creation. You either believe the whole creation account is literal, or you do not. Plain and simple. Let God be true and every man a liar. Right?.. Let’s continue, shall we?

All over the bible we are told the earth DOES NOT move. That we are the center of all things, and the sun and moon move around US! In Joshua it says the sun was stopped for a whole day, it doesn’t say the earths rotation stopped, it says plain as day the SUN was stopped. Anyone who wants to try to twist that verse? Cuz the movement of the sun and moon is recorded all over the bible. No where do we read about our earth moving like we are taught. Rather, plain as day that we absolutely do NOT move.

Job tells us that God has spread out the sky which IS HARD, like a molten looking glass. Notice that it says it “IS HARD.” this is NOT figurative.

Revelations says that EVERY STAR will fall from heaven to this earth… That’s odd? How can stars “fall” to our earth, stars being all around us and there not being an up or down in space? Also notice… One star is supposedly much bigger than our earth, one hit and we are toast? So how can each and every star fall to our earth?

All over the bible we read about “the face of the earth.” a sphere in no way shape or form can have a face. A flat surface does however. And for all those of you that say no where in the bible does it give us the shape of the earth, the book of Job tells us that “the earth takes SHAPE like clay under a seal” if you don’t know what that looks like, you can Google it.

We also read that the men travelled the entire BREADTH of the earth. There is no such thing as that on a ball earth. I could literally go on and on.

So, again my question is, are you REALLY a Bible believing christian?? Or has our oh so wonderful satanic “world” system ( YES the higher powers of the world are satanic ) gotten into your minds so bad that you are deceived into believing them over the plain and simple word of God, So much so that you will try to find a meaning to these verses that go completely opposite to what it is saying??

To all the Christian nay sayers out there. This earth is run by satan. God even tells us this!! So who are you going to believe? The king of lies who does everything in his power to make people believe that there is no God? Or the Word of God? And let me tell you, my heavenly Father is NOT a liar. And I hope all of you know this as well. Trust the WORD, not the WORLD. The massive globe lie is there for a reason, and if you haven’t figured it out yet, you definitely need to re-think the motives of our satanic-controlled government, and have a nice big cup of research with extra caffeine. Cuz some of y’all about to really be woken up from the big deception that is being put on you.